Beijing is the capital of China and the political and cultural center of China. With a history of more than 3000 years, Beijing has many brilliant imperial capital landscapes and rich cultural heritage. The Forbidden City ——the largest imperial palace in the world, is located on the central axis of Beijing, There are more than 7300 cultural relics and historic sites and more than 200 tourist attractions in the city, such as the Great Wall and the Temple of Heaven. 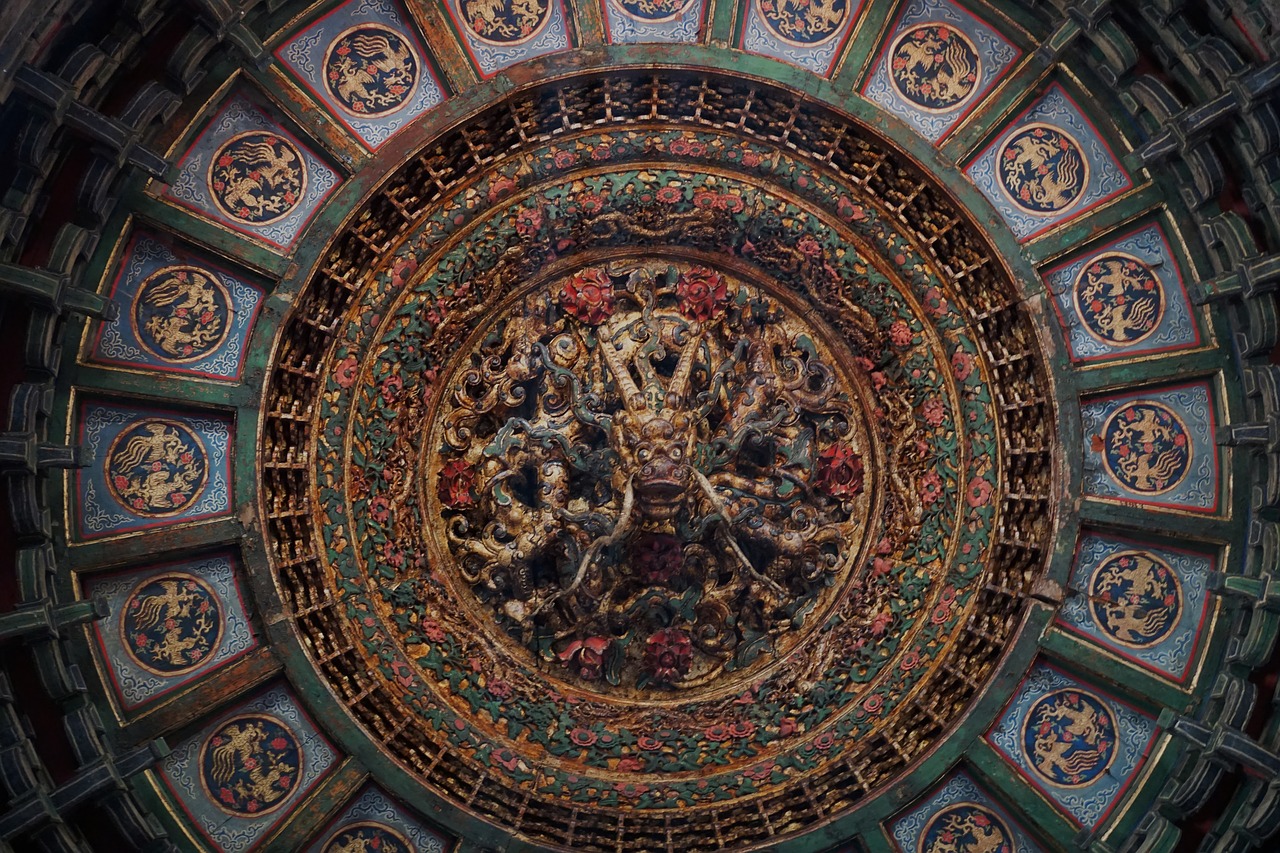 Beijing's cultural life is rich and colorful. There are all kinds of performances and international exhibitions. Peking Opera is known as the quintessence of China. It has a history of more than 200 years. Its gorgeous costumes, beautiful singing tones and changeable facial makeup are impressive. The famous Chang'an Grand Theater, Huguang Guild Hall, Laoshe Teahouse and China Peking Opera Theater often host traditional Peking opera performances. 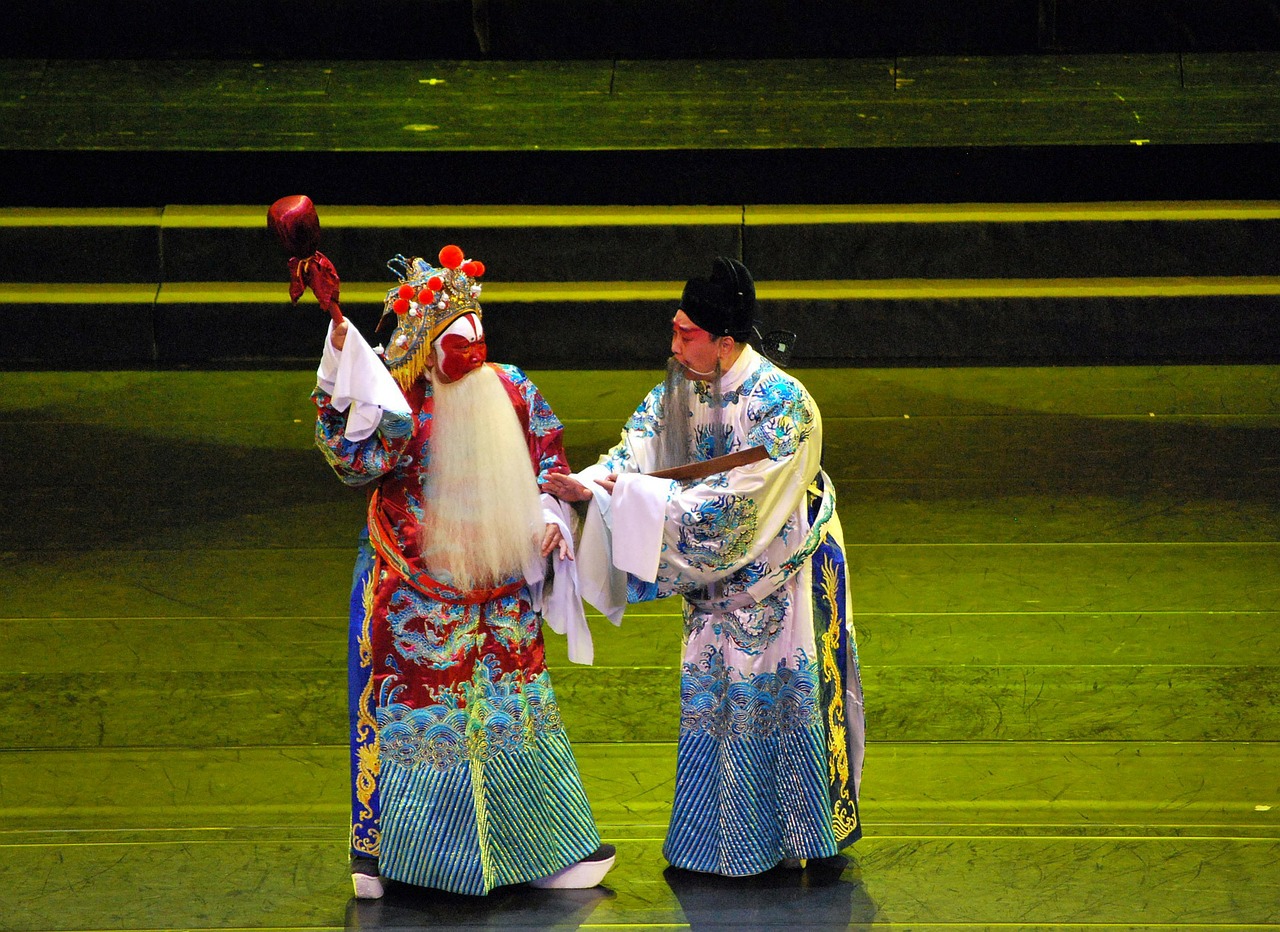 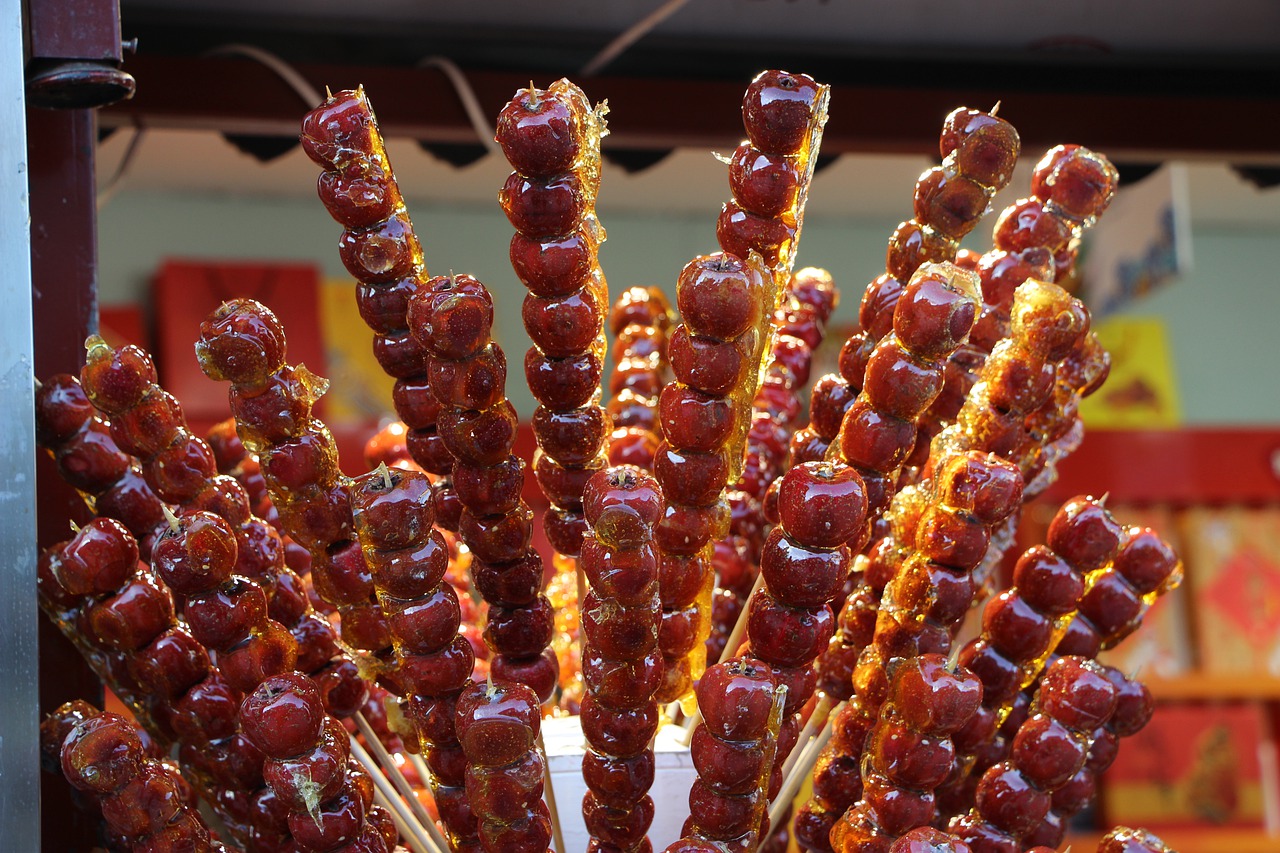 The first city to host both the Summer and Winter Olympics

So far, Beijing has become the first city in the world first city to host both the Summer and Winter Olympics. The overall appearance of the torch of Beijing 2022 Winter Olympic Games and winter Paralympic Games echoes the giant scroll shape of the main torch tower at the opening ceremony of the Beijing 2008 Olympic Games, reflecting the inheritance and development of the ancient yet aspiring city. The National Swimming Center, National Stadium, Wukesong Sports Center, capital stadium and other stadiums and gymnasiums fulfil the Olympic dreams of athletes around the world. The mascot “Bing dwen dwen” of the 2022 Winter Olympics is loved by the world. 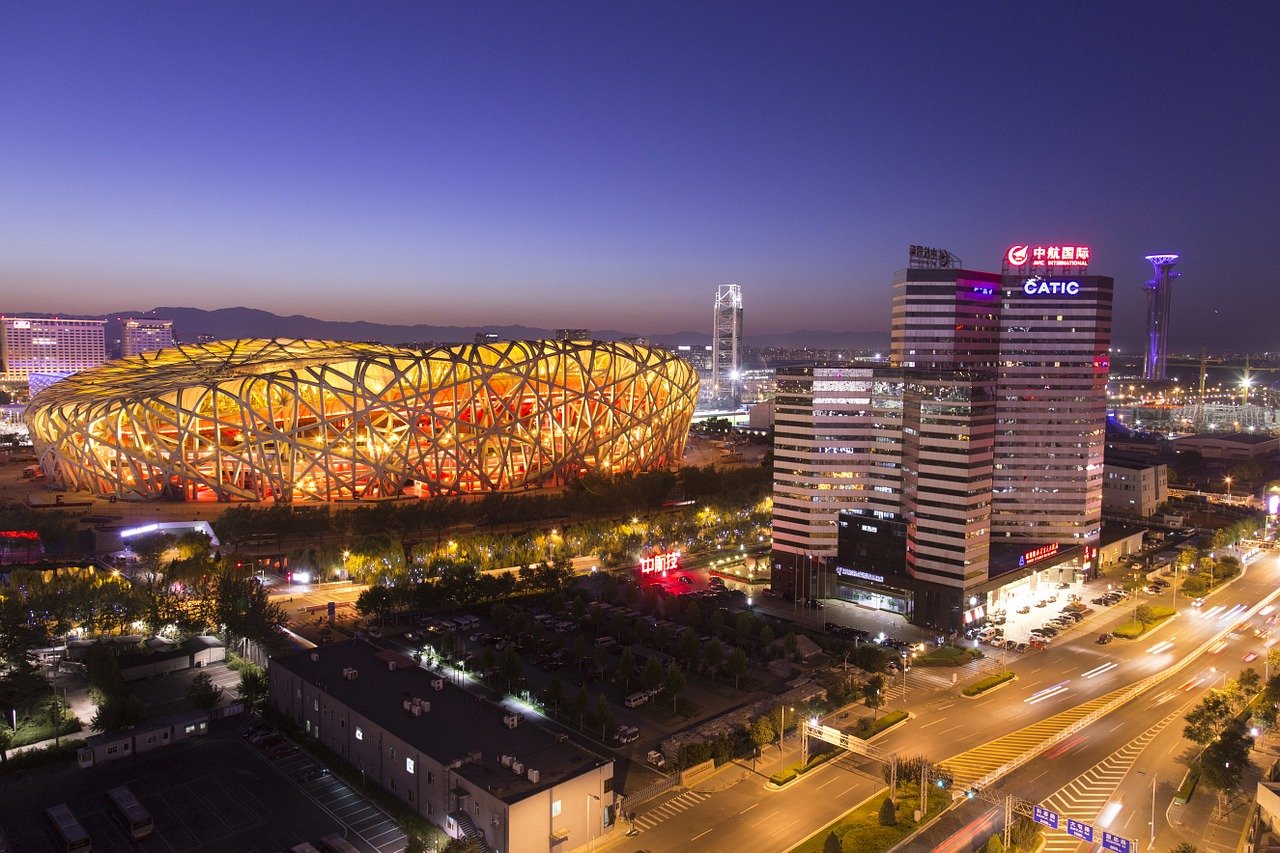 Beijing is the only city in Mainland China selected as the world's top 15 shopping capitals, with more than 100 large and medium-sized shopping malls. Wangfujing Street, Qianmen Dashilan and Xidan commercial street are traditional commercial districts in Beijing; China World Trade Center shopping mall, Oriental Xintiandi, Zhongguancun Plaza. Liulichang or Panjiayuan Antique City are home to all kinds of antiques. Xiushui Street and Yaxiu clothing wholesale market sell all kinds of clothing. You may purchase cloisonne, jade, silk embroidery, kites, hand-made masks and other works of folk art as gifts to your family and friends. 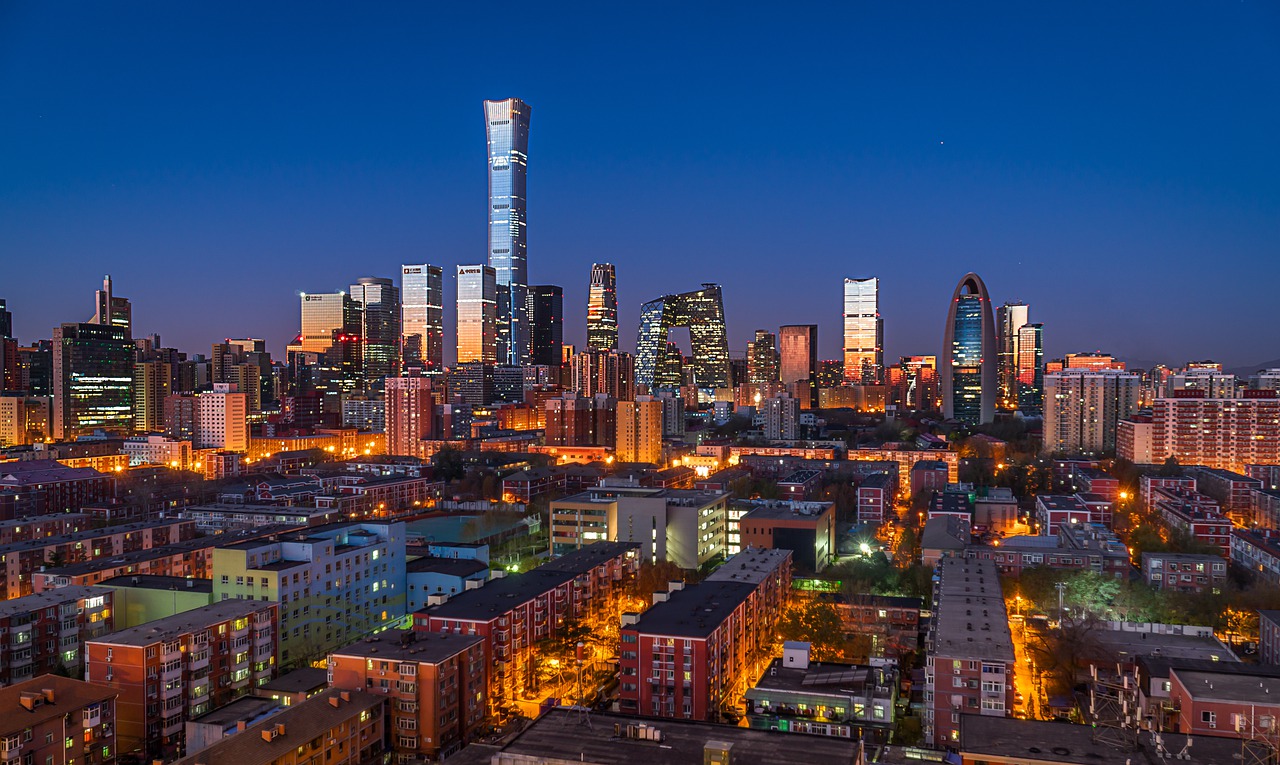 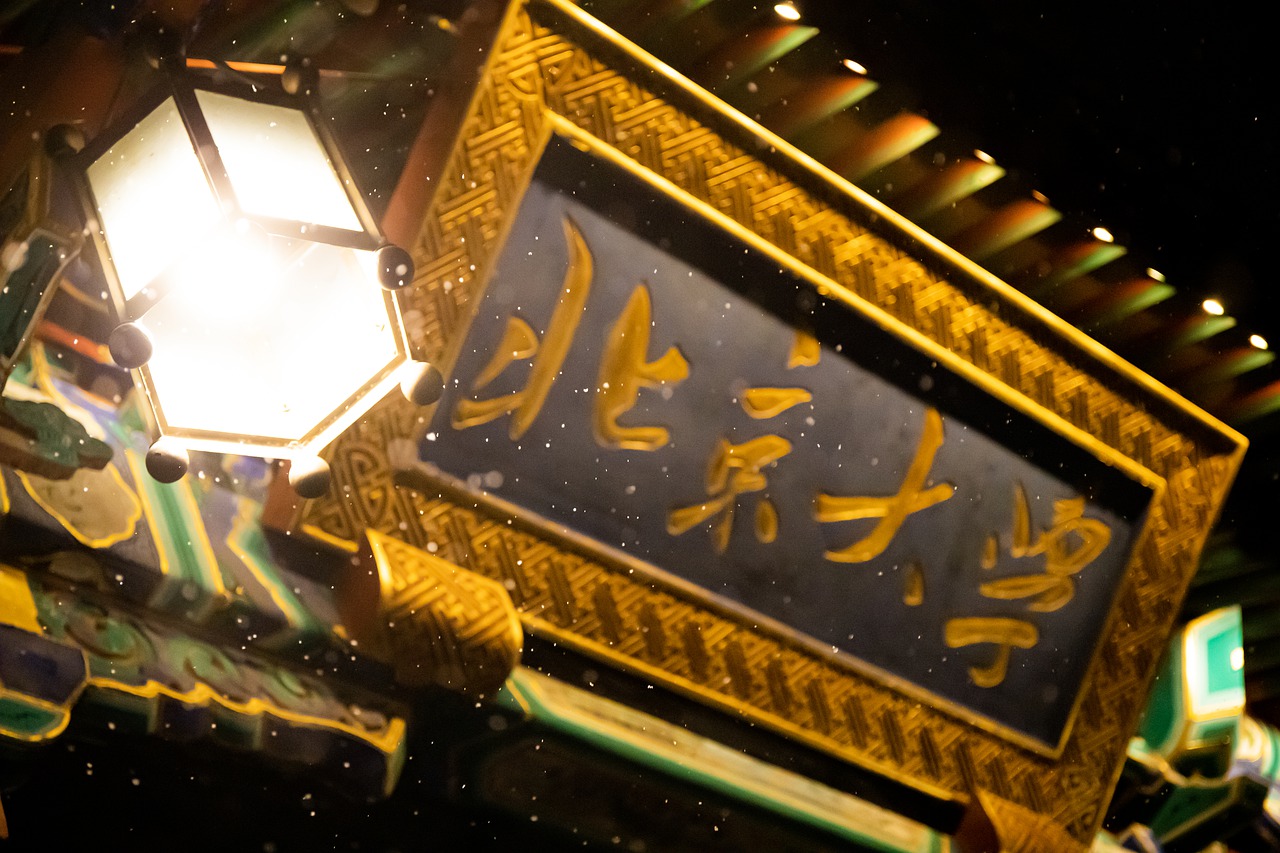